METAL
In The Line Of Fire


3 of the recent TERMINATRYX music videos directed by Paul A. Blom 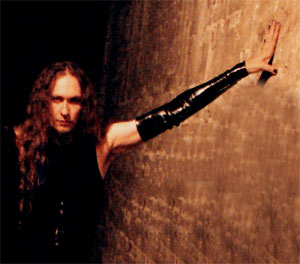